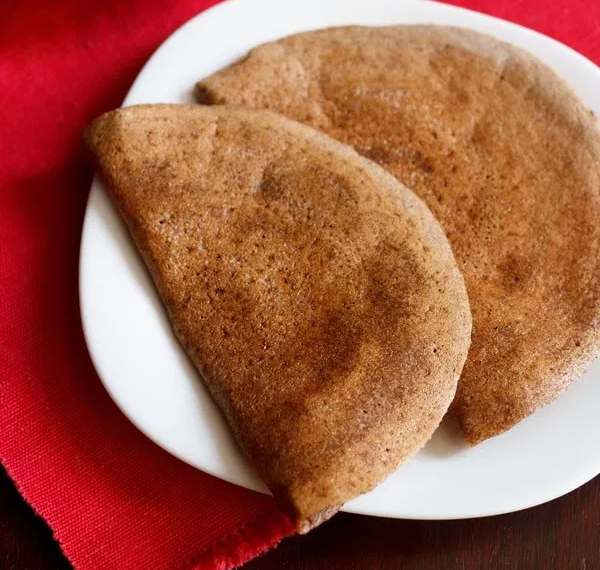 There is a Chinese saying that says, ‘Be careful what you wish for’. An Indian folktale embodies the same principle, gently reminding us what happens when greed gets the better of common sense.

There was a poor couple in a village who lived within their means, they gathered firewood and sold it to earn a little amount of money that kept their heart and soul together. But the heart always asks for a little more, that is its nature.

Now there came a day when desire stirred in the man’s heart for a millet (ragi) dosa. But there was no ragi at home, so he went out and climbed up the hill near his home and prayed to god. “Give me a small measure of millet,” he said, enough for a dosa. He prayed hard and refused to leave until he had an answer and finally god appeared before him, “What do you want?” He asked.

The man knew what he wanted and so he asked god for that. Just a small measure of ragi, he said. God was only too willing, “Go home and you will find some,” he said. But then, the man thought he could ask for a little more. He asked, “Will you double the measure of ragi for me?” Sure, said god and went off his way.

The man was overjoyed. He took one dosa off the plate and saw he had two. He ate one, but then that became two. He ate and ate till he swelled and burst. And when he died and the men came to carry him away, they found that as soon as they buried him, there was one more body to be put into the ground. Four more men were called upon but the minute they put one body down, another one came their way. Chaos and confusion turned life upside down. And god, having realised, just how much danger lay ahead if he let things run amok took back his boon before it turned into a curse for all mankind.

Source: A Flowering Tree And Other Oral Tales from India, A. K. Ramanujan, Edited by Stuart Blackburn and Alan Dundes